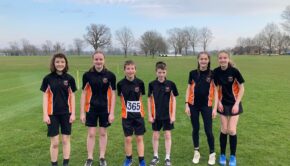 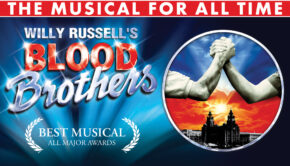 Written by Willy Russell, the legendary West End musical BLOOD BROTHERS is coming to the Assembly Hall Theatre in Tunbridge 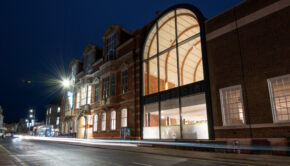 The Amelia Scott Opens on 28 April 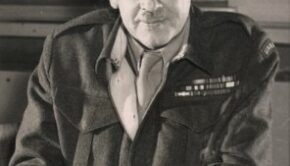 When Michael was about eight years old his class at school had to write a composition on ‘My House’, and

We had the Thrift Club where people paid in as much as they could afford whenever they liked, and the