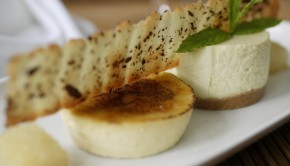 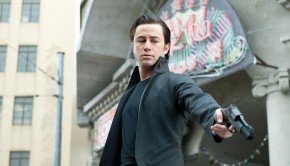 In the future, body-identification makes it so difficult to hide a corpse that organised crime bosses send targets back in 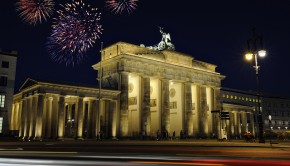 Winter has arrived very suddenly this year; we take a look at the coolest winter coats to keep you warm 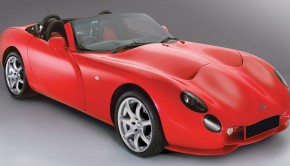 Terrific TVRs TVRs are handmade British sports cars and ceased production in 2006. Almost without exception they are beautiful, savagely

I know that there are a lot of things to worry about in the world – the Eurozone crisis, the 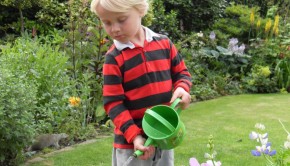 Bowel cancer is the third most common type of cancer in England; depending on where the cancer starts, it can