Barking Mad, the Nation’s largest home from home dog care business, had it’s Annual Conference in April at the Lakeside

What properties are actually selling in Tunbridge Wells?

Prices up, prices down, prices stable .. the newspapers are full of good news, bad news and indifferent news about 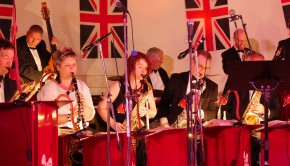 Although it’s widely accepted that the 8th May is the official VE day, it was actually the evening of the 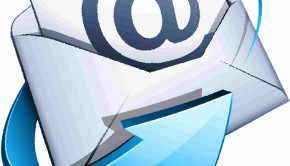 We’ve all got used to spam, the daily deluge of emails offering prescription meds, pornography, hot share tips and so 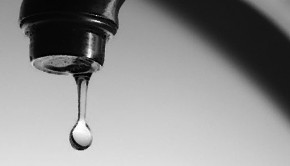 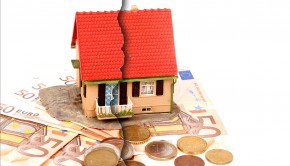 A few months ago, one of the guys in our office was involved in a car accident. Actually, he wasn’t 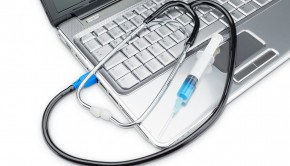 In a dark corner of our spare room sits a desk with an elderly desktop computer on it. This computer