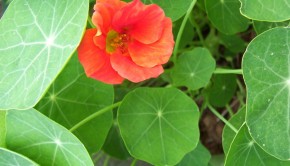 Until a torrential downpour bashed them to bits, my peonies were in gorgeous full bloom and looked good enough to 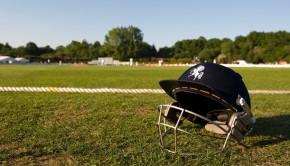 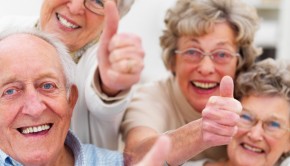 Have you lost your partner due to death, divorce or separation? ‘Voluntary Action Within Kent (VAWK) is a county wide

Can you afford your retirement?

As healthcare and living standards improve, so does our longevity. A male aged 65 is now expected to live to 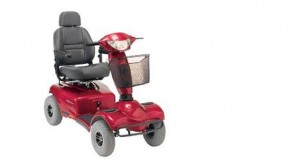 We took our summer holiday early this year and went to Florida. (Yes, we took the children out of school 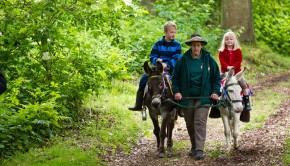 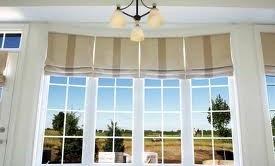 There’s more to choosing what to put at a window than you might imagine.  Both practical as well as aesthetic