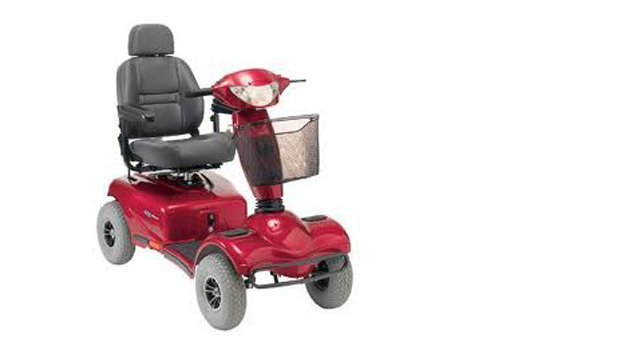 We haven’t been out of Europe for a long time and so I was particularly excited to experience a different culture. Actually that’s rubbish. I was looking forward to a plate of food so huge that I might actually be able leave some and not appear greedy for once. Plus, it is well known, or perhaps I should say that we stereo type Americans as being big, all of them, without exception, and I would look like a dainty little dancer by comparison. Not quite true as it happens.

Sadly, not once did I return enough food on a plate that I could ask the kitchen to ‘box it’, a regular and completely normal request by customers in American restaurants. And, although I did see an awfully large number of overweight people, there are also many who are slim, fit, and a bit too gorgeous, damn and blast it. For part of the holiday, we were joined by my American based sister-in-law who had ‘dropped’ 30 lbs. If I could have found them, I would have picked them up for her and given them back because I didn’t think she had any weight to lose. Still, I just positioned myself next to someone bigger on the beach.

What surprised me at Disney, was the number of mobility scooters there were buzzing around and parked up with the pushchairs. Most of them were being used by people who were just too big to get around comfortably. We had a couple of torrential downpours and during these quite a few scooters conked out. It was like watching a surreal sketch from the Monty Python team.

Something that truly amazed me was the cost of living. For us, it genuinely was cheaper to eat out than buy all the ingredients for a meal. Even in the chain restaurants, we found the food to be of amazing quality, and you don’t have to eat chips all the time. I’m proud to say I only ate them twice, but both times with a hangover – whoops.  The service we received was never less than great because it seemed that genuine pride was taken in doing their job well. Admittedly you’re expected to leave a larger tip than you would in the UK but we didn’t mind doing that because they’d earned it, whereas here, we dutifully leave 15% for having had our food chucked at us by a surly waiter. The biggest eye-opener was the price of petrol. It cost us just over £30 to fill up our medium sized hire car! My sister-in-law said that many people were disgruntled because petrol prices had recently gone up. Unbelievable eh?

In my role as people-watcher, which I do purely on a professional basis so I can report back to you, I thought you might like to know about the plethora of bad boob jobs I saw and ‘surprised’ looks on people’s faces, the result of an over-zealous plastic surgeon. Fascinating. I observed them all from behind my sunglasses wearing my ‘extra support’ bikini top and never moving from my much practised ‘thin’ lying position. Well, I couldn’t let the side down, could I?