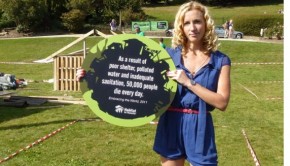 Show some love this Christmas – buy a sack of cement

As preparations get underway for the big Christmas Lights Switch On Party, local TV presenter Kaddy Lee Preston is encouraging

At Town Crier, we occasionally get letters from readers seeking advice on all manner of personal situations. They could be 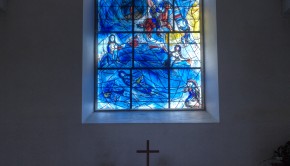 Marc Chagall’s decorated stained glass at All Saints Church, Tudeley During the summer of 1961 Lady d’Avigdor-Goldsmid of Somerhill and her

Chris McCooey has earned his living as a full-time freelance non-fiction writer since 1986 and his book ‘Freelance’  tells how. 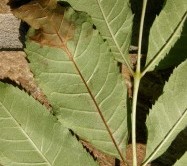 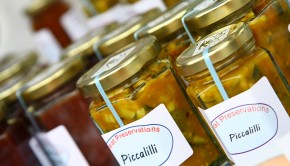 This will be the 19th Tonbridge Farmers Market, our second Christmas and the end of another great year. With over 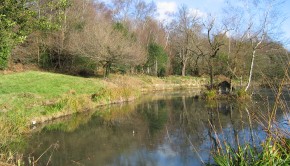 Update From The Commons 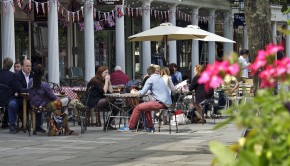