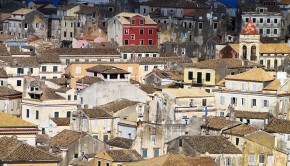 Twenty five years ago, during my final year at university, I set off with some friends and an InterRail ticket 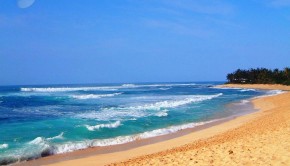 Travel – Sun, sea and a Swim Up bar

Having taken several holidays on the Cancun Peninsular in Mexico, I fancied a change of Caribbean destinations. I’ve been to 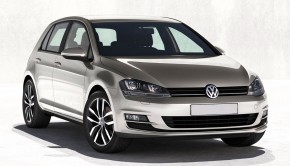 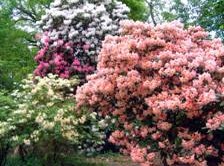 Spring into action on the Bedgebury Nature Trail 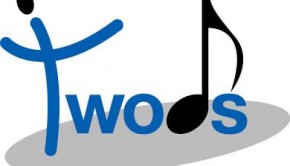 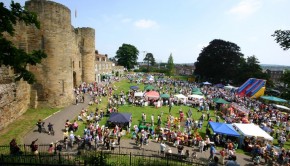