Browsing the "Home and Gardens" Category 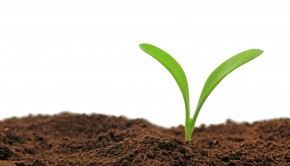 The second week of April! That is the latest that I have ever done my seeds, but there seemed little 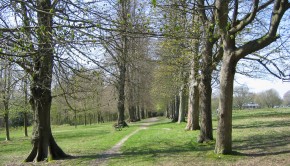 Update from the commons

As I write this the weather is starting to steadily warm. We had some frogs back in Fir Tree pond 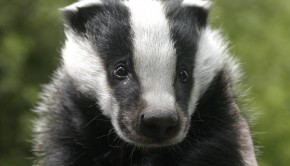 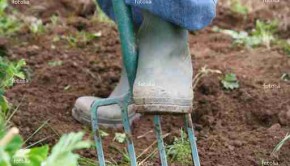 Fork It – Down at the Veg Patch

Having been a keen gardener for many years now, I can honestly say that it’s a wonderful but frustrating past-time! 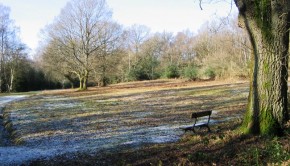 So far, the weather seems to have changed with the year and things have started to dry out a little 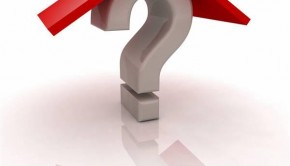 Property – Is there too much transparency in the property market?

I’ve written before about the property valuation tool on Zoopla and how it can sometimes produce wildly inaccurate figures. The 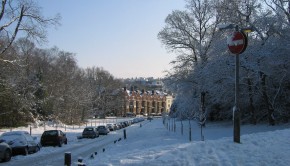 As I write this in December, I am so looking forward to Christmas, that I find it hard to imagine 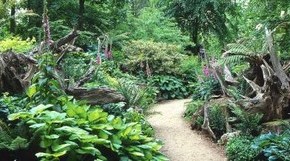 Ashes to Ashes – Stumps to Stumperies

I’m writing this feeling very sorry for myself after an excruciating encounter at the dentist yesterday. Not that the dentist