By Carolyn Gray A clash of old and new, as points of interest are high-lighted in both a popular phone 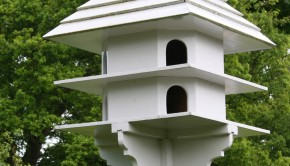 The Pigeon and its Persecutors

By Sarah Hamilton Gentle non aggressive and graceful these clever, talented birds are well known to most of us. As 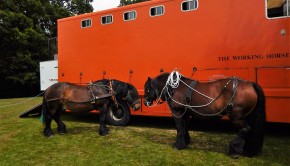 Carolyn Gray   Last July we had a very successful day in Grosvenor and Hilbert Park, when we welcomed The 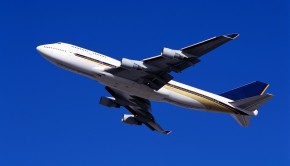 In the depths of one of the wettest winters on record, many of us are cheered at the prospect of 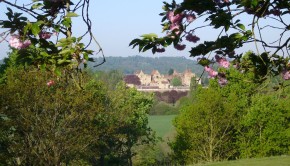 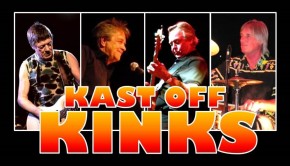 The Kast Off Kinks

Always a fantastic show for any fans of the Kinks music! Not another youngster’s tribute band to one of the 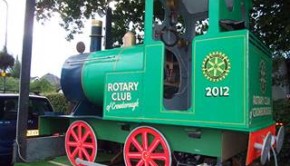