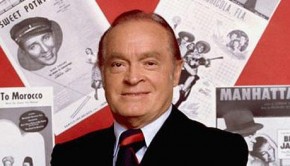 Tunbridge Wells based writer, Chris McCooey, has earned his living as a full-time freelance non-fiction writer since 1986. In our 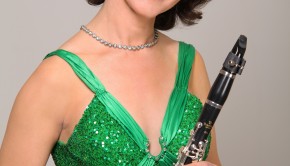 One of Britain’s best loved (and finest!) clarinettists, Emma Johnson is giving a fund-raising concert in Frant Church on Friday 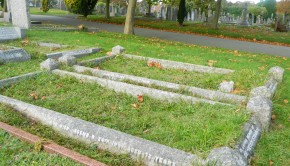 Hopefully as spring approaches we will be having some pleasant, warm, dry weather, and we will be able to get 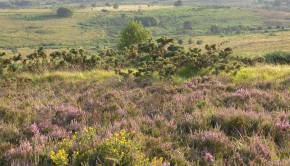 Crowborough “the Scotland of the South”

Opinion – If Only I had a Washboard Stomach…

Like most people, I make a bunch of alcohol fuelled resolutions at about quarter to midnight on New Year’s Eve. 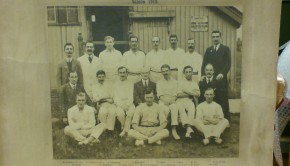 Tonbridge Cricket in 1919 I love this old photo of the Whitefriars Press Cricket team for the 1919 Season. I’m