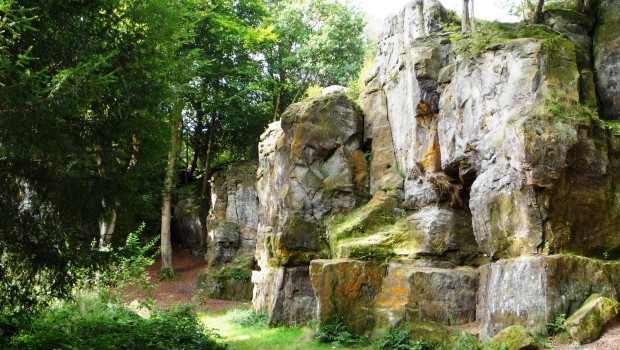 Update from the Commons By Steve Budden – Commons Warden

I felt quite optimistic last month when I was writing my update; the rain had stopped and Spring appeared to be finally springing. Little did I know that we were going to get the coldest May for many years. However we should not feel too hard done by, I was in Wales a couple of weeks ago for a bit of trout fishing and it was even worse there, they seemed to be about three weeks behind us. Needless to say, not many trout were troubled.

In spite of the cold, the Common is looking incredibly lush at the moment with all the trees in full leaf. The grass is growing very strongly and we are having to clear sight lines and road and path edges quite early although the wildflowers we planted at Inner London Rd are growing very slowly, but then all wildflowers have been late this year. The grass seed we put down at BrightonLake and Harmony St has also struggled and I think we will probably have to seed these areas again. In our ponds, the newts have been active all month but there are as yet no signs of dragonflies on the wing. I seem to have all stages of frog development in Fir Tree Pond at the moment; tadpoles, froglets and fully formed frogs all at once, clearly some of the first early spawning did survive through March and early April.

Obviously we do not carry out any clearance work at this time of year unless in an emergency, so we are now concentrating on maintaining our infrastructure. There are always posts and barriers to be repaired or replaced after the winter and paths to be resurfaced. We have recently re-landscaped and resurfaced the path from Wellington Rocks to the top of Edgcumbe Rd and reinstated the drainage ditches and culverts. This is a much used path and had been becoming more and more steeply gullied over recent years, so hopefully this work will benefit a lot of Commons users. These improvements are being funded by the Freehold Tenants, who are also funding some more clearance work in this area later in the year to open up one of the classic old views on the Common, that features on quite a number of the old postcards. This looks out from the plateau between Wellington Rocks and the Victoria Grove, down the slope and out across the Lower Cricket Pitch.

We will be moving on to bench maintenance over the next month and then before we know it, it will be time for the serious grass cutting equipment to move in. It is scary how quickly the seasons come round, lets hope for a warmer second half of the year at least.