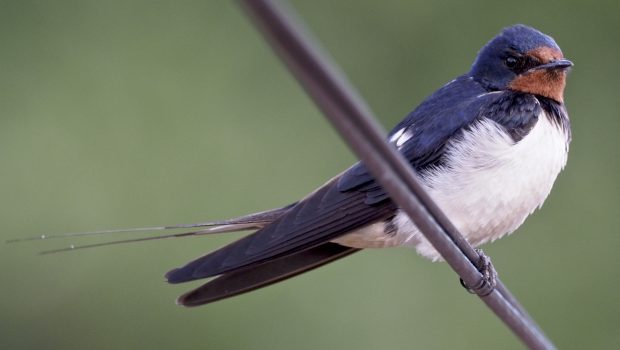 Interesting times. As global warming takes effect, there is growing evidence that patterns of bird migration established over many thousands of years are now changing. It is clear that some of our summer migrants are now arriving earlier while others are deciding to stay put; the need to escape harsh winters and escape to warmer, southern climates no longer quite such a survival imperative. It is not unusual now to find Blackcaps and Chiffchaffs, once thought of as summer migrants, in our gardens during winter months. Why risk all the hazards of a migration when you can get through a warmish winter staying put in a cozy Kent or Sussex garden?

One of the nation’s favourite summer migrants, the Swallow, will soon be with us. I usually count on seeing them from early April. As they travel here from southern Africa via the Sahara Desert many factors will influence their actual arrival date. Weather conditions will have an enormous effect on their speed of travel and survival. But by the end of April most of our breeding population will be here for the summer and most will have left again by the end of September. I was intrigued therefore to learn recently of one or two Swallows being seen in Sussex in January this year, a most unusual record. It is much too early to say that this is evidence of any trend and more likely these are just stray individuals, maybe young birds that decided not to follow the crowd heading south.

It may well be that in 100 years time a new pattern for seeing the species in the UK will have emerged. And yet how sad it would actually be if we did not have the opportunity to enjoy that flash of blue, that soft chattering call and the actual moment when we spot the first Swallow of the season and know that spring is here, at last. 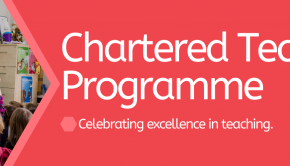