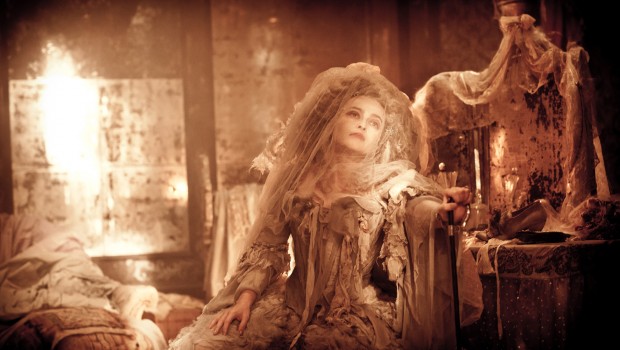 Hot on the heels of the BBC’s adaptation of Dickens’ novel last Christmas, this new offering, also made by the BBC, has indeed great expectations. Aesthetically, it does not disappoint; wide, soaring vistas of marshland, the cloying claustrophobia of London and the decadent decay of Satis House lend this film visual splendor in abundance, combining the gritty realism and quirky gothic atmosphere of its source text with effective coherence.

A generally strong cast gives this visual spectacle rich flavour. Ralph Fiennes gives a menacing and subtle turn as Magwitch and Helena Bonham Carter gives a predictably manic performance as jilted Miss Havisham in a casting move that pays off; her oddity, capriciousness and pride are never overblown. She contrasts wonderfully with the gritty ordinariness of Pip and his life in poverty in a way that Dickens could only have approved of. This film also relies heavily on a young, somewhat unknown cast, however, and they are generally outshone by the pedigree of Bonham Carter, Fiennes and Robbie Coltrane. Even so, Holliday Grainger fives us a perfectly austere yet alluring Estella and a particular surprise is Olly Alexander as the charming Herbert Pocket.

A few mis-castings grate, however. Jeremy Irvine’s Pip is too simple and too pouty to fully realise his character, while Jason Flemyng too scary as kind-hearted Joe. The main problem with this film, however, is unavoidable: it’s trying to capture all the complexity of Dickens’ epic novel in a movie. Despite a running time of 128 minutes, the adapted screenplay conveys none of the nuance of Dickens’ novel and subplots and backstories are sidelined in favour of a more melodramatic portrayal of Pip and Estella’s complicated romance. Strange editing and a tendency for close-ups from below are also disappointing; in the end, this film does nothing new with this oft-told story, coming off with a little more style than substance.