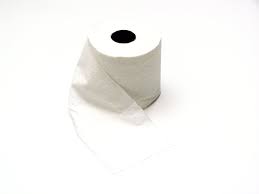 It has been the source of very little amusement recently, but I’ve tried to put a lighter spin on the subject without reducing it to toilet humour!

Why everyone’s talking about toilet paper…………..

It’s a crisis! Must buy toilet paper! Out of my way!

Calm down! You could probably live without it. Before the Chinese invented it in the 14th Century, Romans resorted to a sponge on a stick. Eskimos used moss, Greeks preferred clay and native Americans used corn cobs…

So why is everyone panic-buying?

Because they see others do it and fear a shortage. It’s cheap and supplies keep forever. The first shortage scare came in 1973 following an unsubstantiated rumour that began in Japan. When US TV host Johnny Carson mentioned it, panic-buying ensued.

So don’t listen to celebrities?

Depends. Singer Sheryl Crow once said that for the sake of the planet, we should just use a single square of toilet paper per visit. Beyonce allegedly insists on red toilet paper and it was reported that Simon Cowell bought luxury black paper at £10 a roll. Kate Moss’s one-time boyfriend Jamie Hince demanded 120 rolls for their visit to Glastonbury one year. (That’s a lot more than the average 57 sheets a day everyone uses – according to statistics!)

How do they get through so many?

Who knows? But toilet paper has other uses. People have made wedding dresses out of it, a novelist once printed an entire novel on a single roll and during Operation Desert Storm in 1991, the US Army used it to camouflage their tanks.

Wow. There should be a museum for all this.

There was – in Wisconsin, with 3,000 rolls but it has since been wiped out! 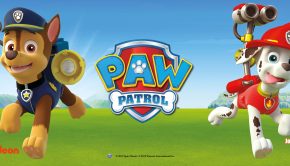