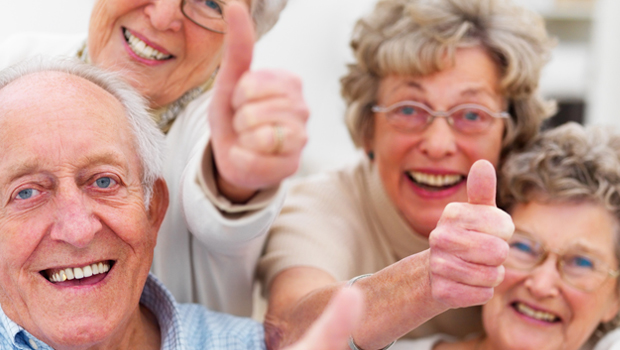 I read quite recently about loneliness and social isolation robbing people of their memory and it may be linked to dementia. This was according to new research by the London School of Economics and Political Science. It involved 11,000 people over 50 and found older people who were lonely lost up to a fifth of their brain power every two years.

So, it begs the question, how are things going to look after many weeks of self-isolation by most people, whether they be over 50 or not.

From a personal point of view, I have plenty to keep me occupied but it doesn’t stop me feeling a bit down at times and, when going out for a walk, being mindful of veering away from others. So what about those who are indoors all the time, perhaps only wandering into their garden, walking round it a few time and then going back inside? Nobody to speak to, nobody knocking on their door, coming in for a chat or cuppa, any delivery people standing feet away and only waving when leaving.

It must be soul-destroying for anyone in that position, and the likelihood of them feeling anxious when able to go out will be difficult to overcome.

So, if you’re out and about and see an older person, possibly ‘taking the air’ for the first time in weeks and feeling quite nervous, move away so they don’t have to but don’t forget to give them a wave, cheery smile and maybe call over with just a few words so they don’t still feel totally isolated from the world in general. Being alone in your home is one thing, but being alone outside is something completely different. Think how you would feel if the boot was on the other foot…………. 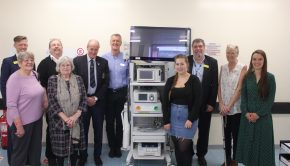